Pastoral counseling by its very nature incorporates spiritual beliefs and realities into the counseling process. One way in which it does so is by informing the pastoral counselor regarding his or her beliefs about human nature and views of the person. As a Catholic pastoral counselor, then, part of my job is to allow my beliefs to be shaped by Catholic social teaching. There are a few themes in particular that resonate with me as being directly relevant to the role of the pastoral counselor: Human Dignity, Community and the Common Good, Rights and Responsibilities, an Option for the Poor and Vulnerable, Participation, Dignity of Work and the Rights of Workers, Stewardship of Creation, Global Solidarity, and the Promotion of Peace.

I belief in the sacredness of all human life, how each human person has the same full inherent dignity regardless of his or her particular circumstances. The child conceived in rape is worth no more or less than a convicted murderer, a married mother of three, a teenager who was illegally brought to a new country as a child, or the President of the United States. And it is part of my duty to treat each person with the respect they deserve in light of their personhood. Some people, however, are more vulnerable than others, whether due to gender, race/ethnicity, age, disability, socioeconomic status, or immigration status, and these people are particularly deserving of our care. These people deserve the same opportunities as everyone else, rather than marginalization. In addition, there is an obligation for all people to promote the common good of our society at large. I believe that people are relational beings, and that the root of many of the issues people face is related to poor communication and the all-too-common feeling of, “I am not being heard.” Every person adds something to a community, and their contributions must be recognized, again, because of their inherent dignity.

As a community, we each have the responsibility to promote the basic human rights of others. We are also all called to care for the rest of creation, as St. Francis did in the example of his own life. We are stewards of the earth and all that dwells within it, and part of how we can provide for future generations is by helping to ensure they have a home. Finally, as St. John Paul II states, “Peace is not just the absence of war. It involves mutual respect and confidence between peoples and nations. It involves collaboration and binding agreements.” He is speaking on a large scale, but I believe that each one of us has a duty to promote peace in our own lives and relationships, and, for a pastoral counselor, in the lives and relationships of our clients. Each Catholic social teaching is intimately related to the others, so that we cannot merely ignore one while trying to implement the others. Rather, we must try to incorporate each one into our lives as appropriate, and to always seek to improve our understanding of the relationship between all of humanity and all of creation. 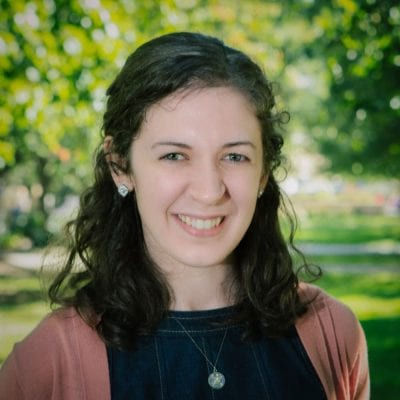 Valerie Wark CMHC Blogger Hi there! My name is Valerie Wark, and I am a… 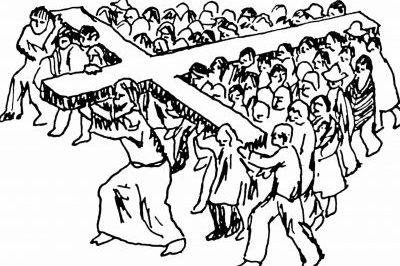 Pastoral Counseling in the Context of Catholic Social Teaching

Pastoral counseling by its very nature incorporates spiritual beliefs and realities into the counseling process. One way in which it… 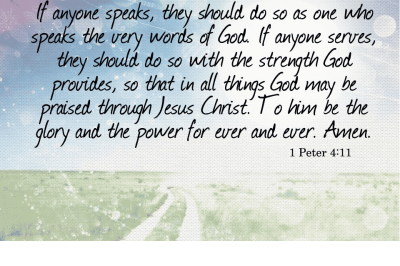