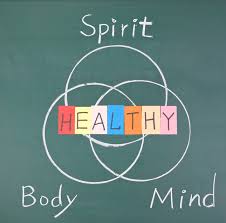 You see, while being a pastoral counselor includes focusing on mental issues or faith issues, its greatest focus is on treating the person as a whole. This includes more than just dealing with what they decide to talk about, but serving them in a perspective that is guided by moral and church teachings. We do not serve only those that can manage to come to a church office every week, but are called to reach out to those who might not be able to afford or go out of their way to seek such services. We are called to go out into the masses and called to be witnesses to them through love and care, we are called to be true disciples of the Word that are trained to serve in a specific capacity. We are called to go out into the trenches of our towns, to the outcasts and simply serve.

Now, this being said, one of the things that I have realized is that to be a pastoral counselor does not mean that we are missionaries or miracles workers. While we do believe that God might be healing through us, we are not there to convert souls or to fix all of their problems, we are there simply to be there, to love them, to be present to them, to provide what services or benefits that we can and simply to be there for whoever God places in our way.

Too often I got stuck with a belief that I was going to be placed in a certain diocese or church and with that population only, but now my eyes have been opened. We are called to serve the poor, those fiscally poor and those who are spiritually poor, whether that be the man in the soup kitchen, the client in your office, or that man in the third pew who always sits alone. To be a pastoral counselor can seem complicated and finicky at times, as if we have to find a certain line to walk or to find the perfect balance of faith and science for each client. In reality though, I am finding that to work in a pastoral setting, to be a pastoral counselor, is simply to be a Christian, to live in to love as we are called to do, to those who we pass, and to any who is willing to accept the opportunities that are offered.

We are not missionaries, nor are miracle workers, but we are servants sent out into the trenches of our towns, to the corners, the kitchens, and the churches, to offer what God has equipped us with and simply to serve our brothers and sisters. 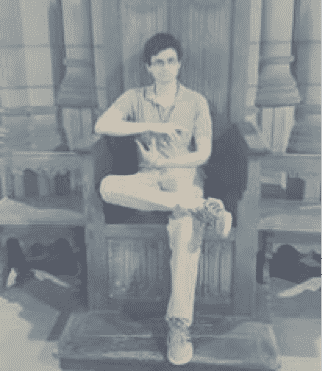 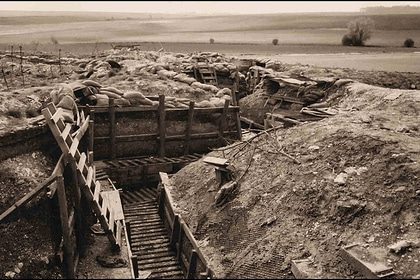 Into the Trenches: the True Workplace of the Pastoral Counselor

When I first started doing my practicum and internship, I often had this sinking feeling believing that any clinical work… 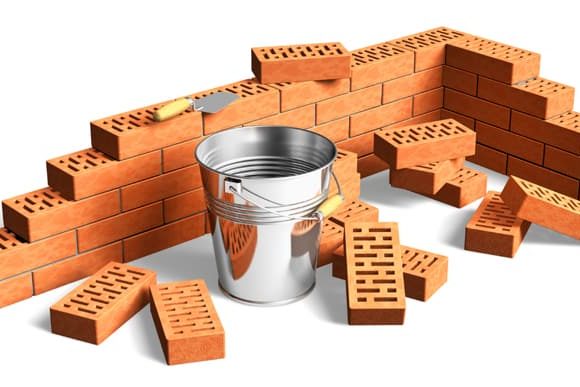 The Foundations of the Journey

Over these past few years, I have spent my time learning more and more about psychological theories, theological concepts, Marian…