What is pastoral counseling? In short, I don’t entirely know. In a way I know exactly what it is because of how pastoral counselors are currently practicing, even what it has been as I have studied the development of it. The real trip up is what will it be tomorrow? What is it always becoming? Much like most things are constantly in the processing of becoming and being, so is pastoral counseling.

Built into pastoral counseling is the final answer to the question “Why?” And that answer is God. In clinical counseling, and essentially any type of counseling that does not explicitly identify as offering a Christian bent, meaning often has to be found elsewhere. Though this does not mean that “elsewhere” is not meaningful in its own right; it is however, finite. It cannot take place of what gives all else meaning: God. Humans and human nature have not been created by God for the finite, but for the infinite, because God created us for Himself, the source of infinite love, beauty, justice, goodness, and truth. When people ask: Why is there suffering? Why is this healthy behavior and that is unhealthy? Why does what I choose to do have anything to do with others? It comes down to our identity as free and loved creatures of our Creator. Pastoral counselors function out of this source of understanding what it means to be human, and what it means to love and be loved, to face great trials, suffering, and confusion. This is what really sets pastoral counselors apart.

The uncertainty and the discussion around what pastoral counseling is, or rather, how it differs from any other type of counseling, can often lie in the fact that what I have described above can be claimed as a belief of any counselor, including those in any type of secular setting. In pastoral counseling however, it is implied and understood that counseling will encompass the “theological, philosophical, and psychological issues involved in the mystery of becoming human,” as Melvin C. Blanchette, Ph.D. puts it, with the two main functions of pastoral counseling being “… enabling a person to become free so as to be responsible, and helping another deal with the pain caused by the tension between expectation and existence.” This sounds like quite the responsibility for a pastoral counselor, and indeed it is. There is a reason why pastoral counseling has been set apart, and it is largely because of its God-oriented approach to counseling skills, theory, and interventions, and more importantly, how it seeks to conceptualize the human person and individual issues as they are brought to counseling.

So then, what is pastoral counseling? It is everything I have described here, and more. It is distinct, though it necessarily overlaps much with the attributes of the counseling field in general. The best way to truly learn and understand pastoral counseling is to seek out the experiences of those who have taken part in it, both as the counselor and the client. When it comes down to it, I agree with Blanchette concerning a person’s need for pastoral counseling: “… the people who enter into the pastoral counseling process need that love of God to touch them.” 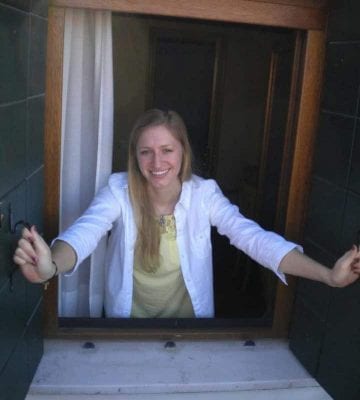 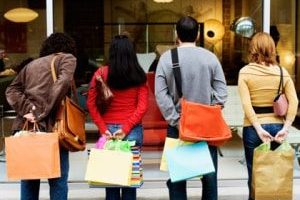 For those of us who are not quite making the big bucks, or making few bucks at all, at least… 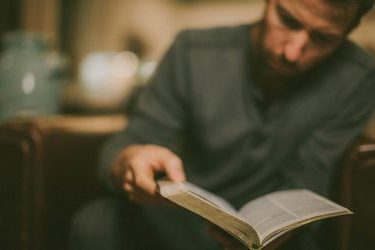 The Pastoral Counselor and the True Counselor

In many ways, clinical counseling and pastoral counseling have a significant overlap in techniques used and in necessary skills. Lack…