Lent doesn’t need to be all about giving things up. It can also be about deepening our desire to grow closer to God through adding items and activities to our life. One way to do that is picking up a good book. From spiritual devotions to biographies to novels, here are six suggestions for good Lenten reads from Franciscan University students and staff.

“It’s a book about Augustine’s own journey toward holiness, with a healthy synthesis of theology interspersed, often as a backing for his own conversion. It’s a book everyone can enjoy, both for Augustine’s writing style and the book’s content.”

Introduction to the Devout Life by St. Francis de Sales

“If you’re trying to make a plan to get your spiritual life into shape this Lent but think you’re way too busy, Saint Francis de Sales has already solved your problem. He shows you that it’s not only possible to live the devout life while living in the world, but that we’re all called to it. And he tells you to knock off your excuses, but he does it very encouragingly. It’s like he’s speaking directly to the modern student. I’ve read it five years in a row, and each time I fall in love with prayer again.”

“Charlotte Bronte really explores Jane’s inner motivations and pursuit of goodness in spite of her exterior circumstances, limitations, and desires. I think this analysis of how the human person makes choices can be very good for someone who is seeking to pursue virtue and make sacrifices during the Lenten season, because it is a story of Jane’s triumph.”

The Spear by Louis de Wohl.

“I think it’s a great Lenten read because it tells the story of the last three years of Jesus’s life as seen through the eyes of the soldier who pierced His side with a spear. It’s a really good book, and you get to see the events of our Lord’s life from a new perspective. The death and Resurrection of Jesus are shown to have a particular effect on the soldier, so it’s a good book to use for meditation on Lent.”

Sword of Honor by Evelyn Waugh

“Waugh’s Brideshead Revisited rightly gets its praise as one of the greatest Catholic novels in history, but his much longer, more ambitious World War II novel (partially based on his experience fighting on Crete) evokes a powerful response to those struggling with a personal God, especially at a time when most of the world has given up on the idea of the divine. There’s a reoccurring line in the novel—quantitative judgements don’t apply—that cuts to the root of the selflessness and charity God calls us to embrace during Lent.”

“This riveting apocalyptic novel is so thought provoking, leading one to discover insights about faith and the human condition. Before reading this, I never knew it was possible to be so spiritually moved and changed by a work of fiction. It’s amazing how rich my prayer life became after reading it.” 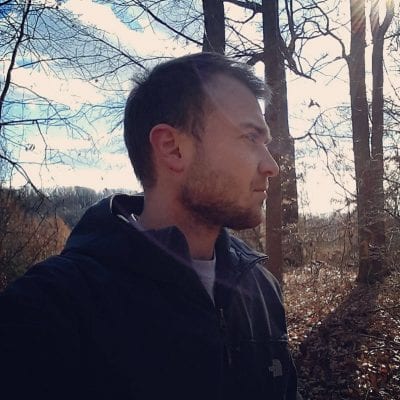 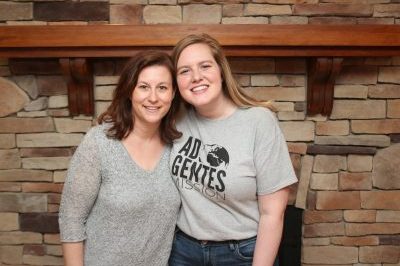 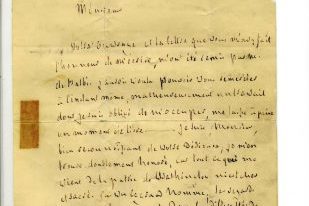 “A Kind of Inheritance”
May 31, 2018
Go to Top
Apply
Inquire
Visit
Programs
AccessFUS