The first full day at the sea camp we got right to it. By the early morning we were in the water taking swim tests, and snorkeling at the nearby shores. It had been a while since I had snorkeled so I quickly became reacquainted with the taste of galleons of salt water.

Once everyone was cleared to swim we were each assigned a flattop boat and we were off to the Looe Key Marine Sanctuary for some diving. The view under the water is something I can only describe as surreal. The crisp blue waters made every colorful fish and reef structure visible to the eye. However the highlight of this adventure was that we saw a nurse shark. Normally a human’s reaction is to freak out at the sign of this undersea predator but the class was fascinated. After collecting as much video footage as we could we returned back to camp were I had several encounters with some of the local wildlife. I thankfully had my camera on me and collected some great shots to share with others. 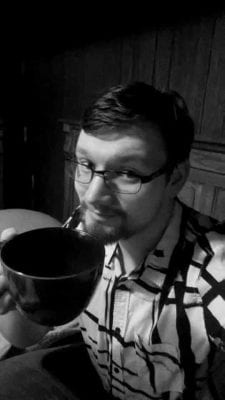 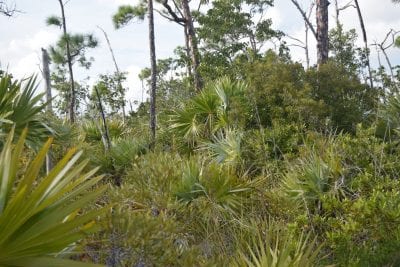 Baker: Into The Forest

“What do trees have to talk about, hmm… except the consistency of squirrel droppings?” Gimli, Lord of The Rings: The… 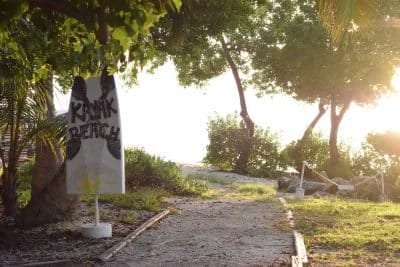