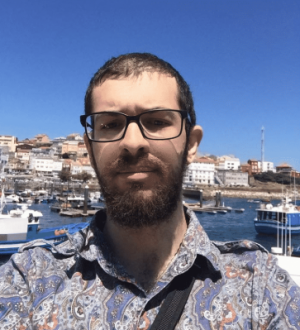 Mark Spinnenweber is a senior Philosophy and French major and native of Steubenville, Ohio. When he is not being a philosophical workaholic, he enjoys pretentious foreign films (particularly French and Japanese cinema), craft beer (he recommends Trappist ales), fancy socks (he just bought a dozen pairs of Argyle socks), studying languages (he knows six if you use the word “know” generously), and traditional liturgy. He plans to become a professional philosopher but nonetheless strike it rich when the economy collapses and wealth is determined by the number of memes saved on your phone.

Sort by dateSort by name
DescendingAscending 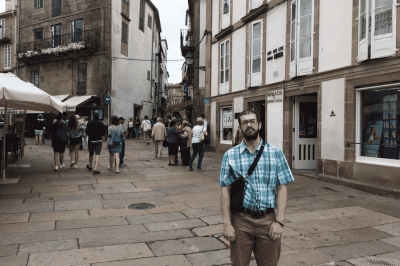 I am a philosophy major. My workspace, wherever it is this time (my favorite is…